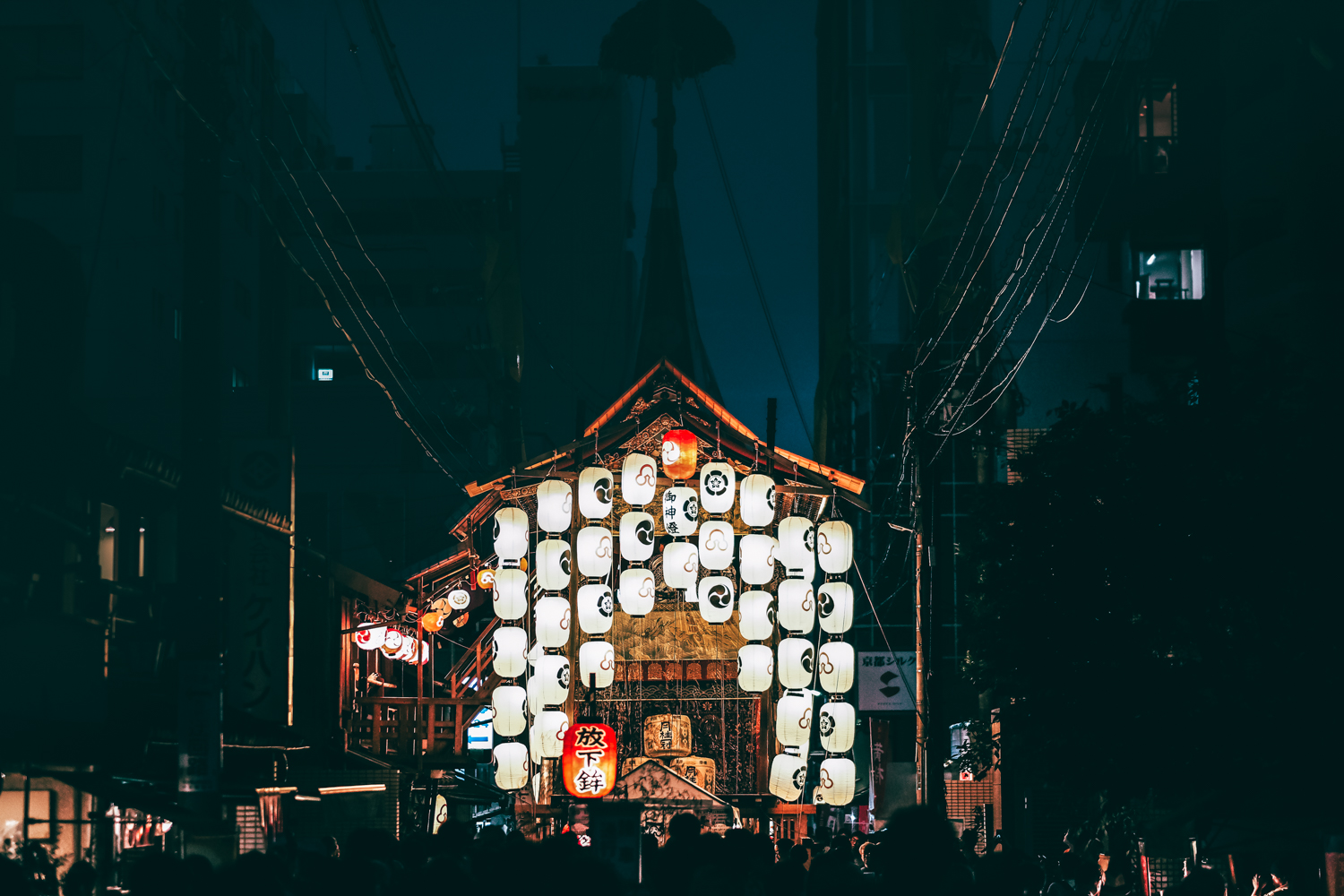 Waking up in Kyoto

After an awful night full of migraines on my part, we decided to take this day a bit slow and enjoy the AC at home.

Woke up and we finally made breakfast at home: toasts with the little magic Japanese toaster (oh I wish we could bring one to our own house)  and green tea: a little comfort food:)

Erhan’s Note: One thing about Turkish people is that we “value” our breakfast. Sort of like hobbits. 1’st 2’nd and 3’rd breakfasts or one elongated breakfastaganza is not rare. Japan on the other hand is sober and brief in the league of breakfasts. Having one at home, having access to a kitchen was very important for our morale.

Since we stayed in hotel until Kyoto, we didn’t wash our clothes until we got ourselves our own machine. But washing at home is that easy??? Big NO! because the machine is entirely in JAPANESE. So we had a riddle in our hands. As a conclusion, we decided it is cold washing only and tried that.

result: it was a success

Until 6 pm, we rested in the house. When we left home in the afternoon, a wave of humidity slapped our faces, but it was nice to be outside anyway.

Gion Matsuri: A Festival to end all Festivals.

An entire book can be written for the Gion Matsuri, but I won’t share too much specifics with you, like when it started etc., instead I’ll share our point of view and experiences during the festival.

Erhan’s Note: I knew nothing about the festivals before deciding to go to Japan. It turns out it is a big thing.


If you wish to experience the whole Matsuri as we did, follow this link SPECIAL GION MATSURI ALBUM: DAY 1- 14 JULY to a premium album with close ups of floats, streets and more street photography and of course videos. It’s only the first day of the Matsuri and more will be uploaded in the future post soon.

Gion Matsuri, Yasaka Shrine’s festival, is the most important festival of Japan. It lasts for the entire month of July but the main events are between 14-17 July, 17 July being the procession of floats day. There is a second procession on 24 July but it has fewer floats, so if you have the chance then catch the 17 July one.

All the matsuris (festivals) are dedicated to shrines, thus to the gods.

The floats are assembled on the different streets of Kyoto and without using any nails, and they are carried on the shoulders of the men on the day of procession.

This was the first day of Gion Matsuri called Yoiyoi Yoiyama. We were staying on a walking distance to the streets where the floats of Gion Matsuri are established and surprise! The floats were already assembled when we stepped outside.

That was pretty exciting to witness. It was getting crowded hour by hour. The majority of the girls and men were wearing their Yukatas (summer Kimono, more casual). Some of the girls were really chic, dressed specially for the Matsuri. Little ones were so cute with their kimono.

Some of the floats can be visited, to our chance it was the first float we encountered. We paid 300 yen ( app.3 dollars) for this.

There was a man singing/acting in front of this float, an ode to the god maybe?

And there are stands under each float selling some things.

Since it’s fairly new to me, I started photographing people wearing their yukatas, all dressed up. One of the men saw me and wanted to take a photo with me. Really nice people.

Everywhere we walked, we saw a new float. Each has different characteristics and each sells different things: some souvenirs, some food etc.*  Since it was so hot even in the evening, we bought from one of these stands, a Japanese fan, it cost 800 yen (around 8 Dollars). Still enjoying it from time to time at home in summer.

As I wrote earlier, almost everyone was carrying a towel around their neck (Day 4: TOKYO, Ameya Yokocho Market)

* Erhan’s Note: If you wanted a “Japanese” experience, this is the overdose version. Stalls, costumes, fans, artwork, FOOD, acting, people, children singing, people getting stamps, lanterns, you name it, the matsuri had it.

As we walked by, we saw so many food stalls and so many different things to try. Are you a fan of hot dogs? Then go try one without the bun, on a skewer! I was skeptical at first, but when I tried I really loved it.

Then came chicken yakitoris! I don’t know how many we ate.*

* Erhan’s Note: it washed down so well with beer in the hot summer evening, we kept walking back to the yakitoris.

As I wrote before (Goshuin and Stamps: A Great way to bring Japan back home with you), we started collecting some of the float stamps that night.

It was around 9pm, my migraine forced us to go back home, we called the night, but It was quite a good night with so many photos and it was full of deliciousness.